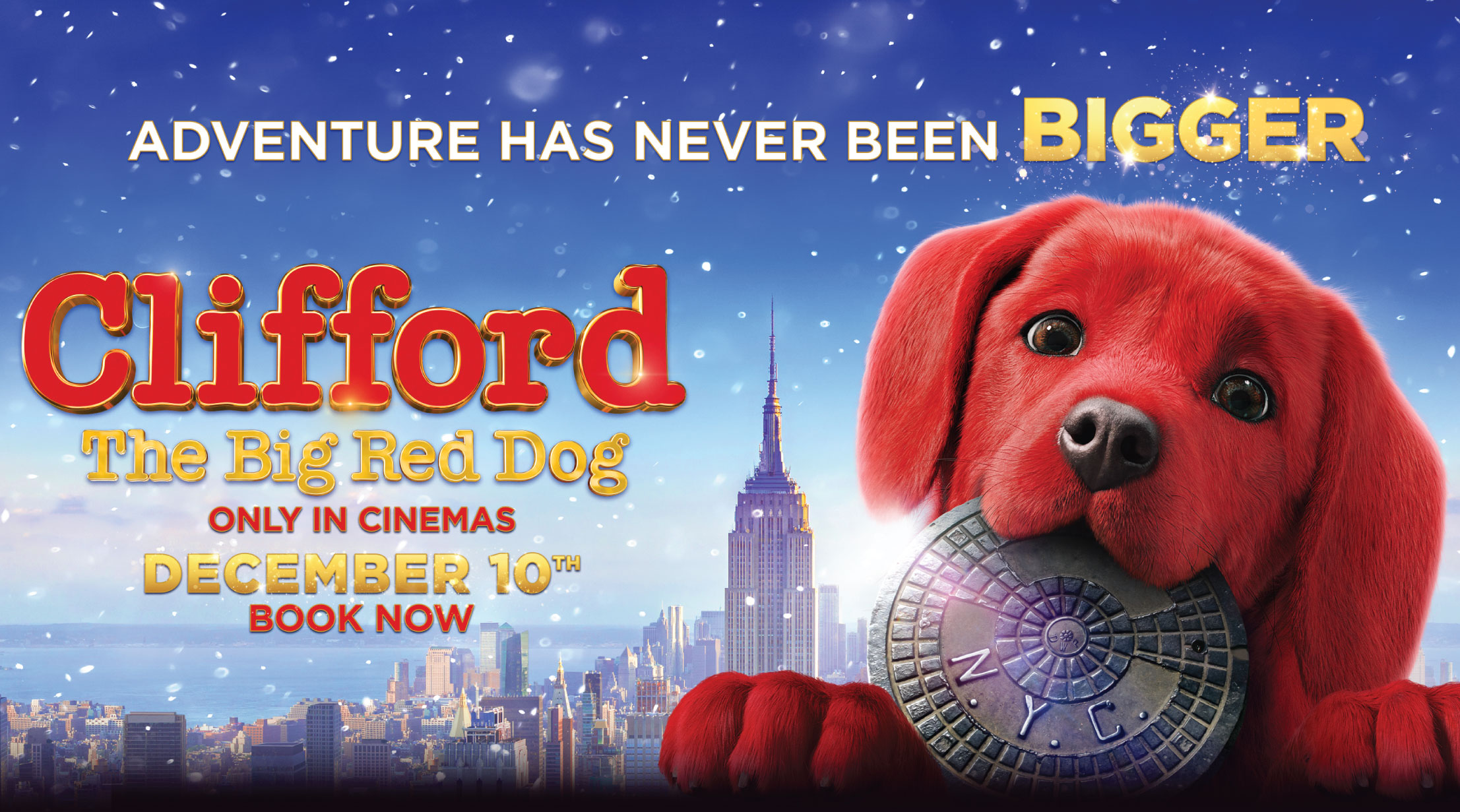 When middle-schooler Emily Elizabeth wishes that her tiny, red puppy named Clifford will grow to be big and strong, she never anticipated waking up to find a twelve-foot pup in her small New York apartment. In an effort to keep him, Emily sets out to locate a magical animal caretakeR she hopes can restore her pup to his normal size. As she searches the city with her irresponsible uncle Casey, schoolmate Owen and Clifford the big red dog, word of Clifford’s size attracts the attention of a scientist who wishes to claim him as his own. 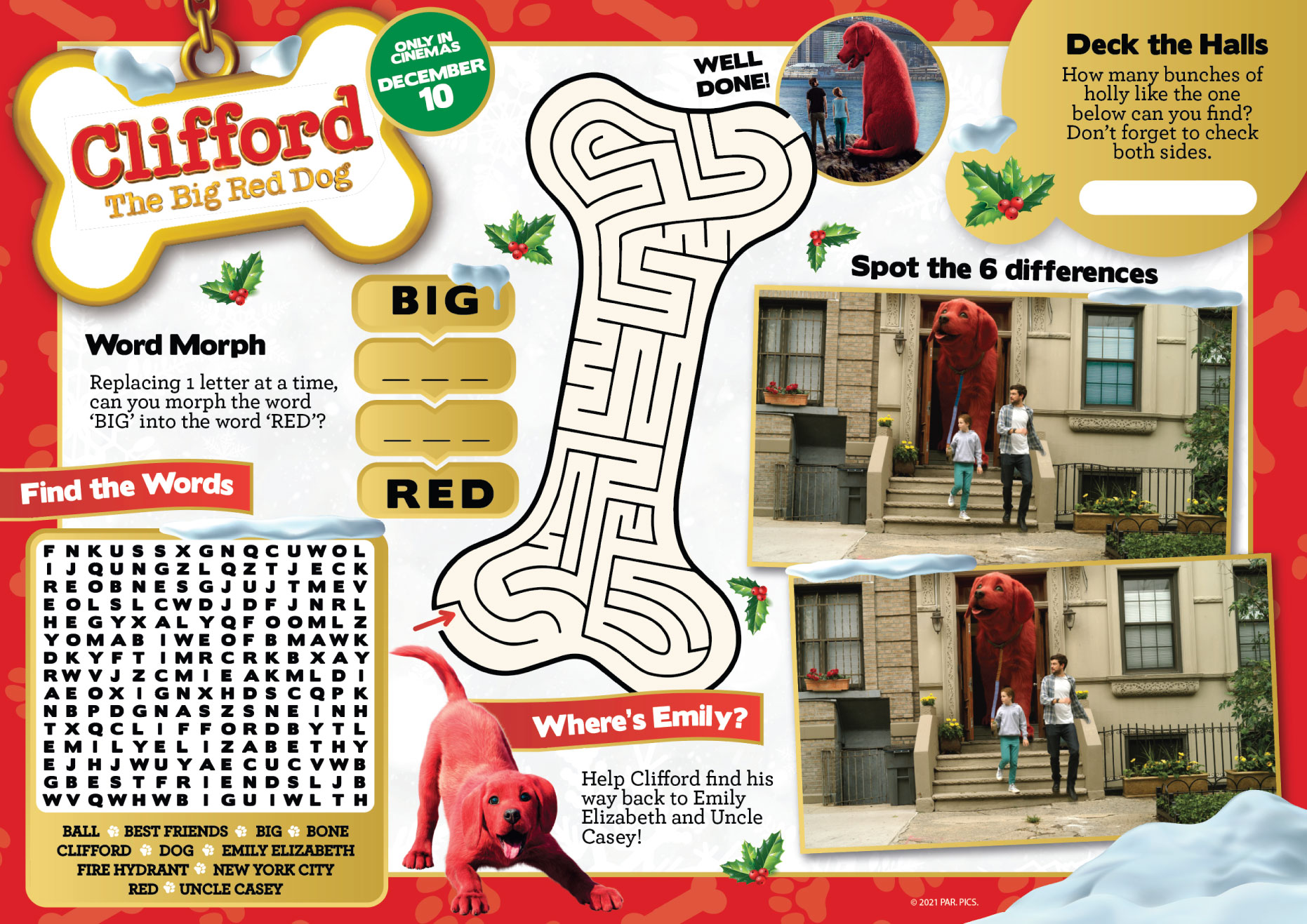