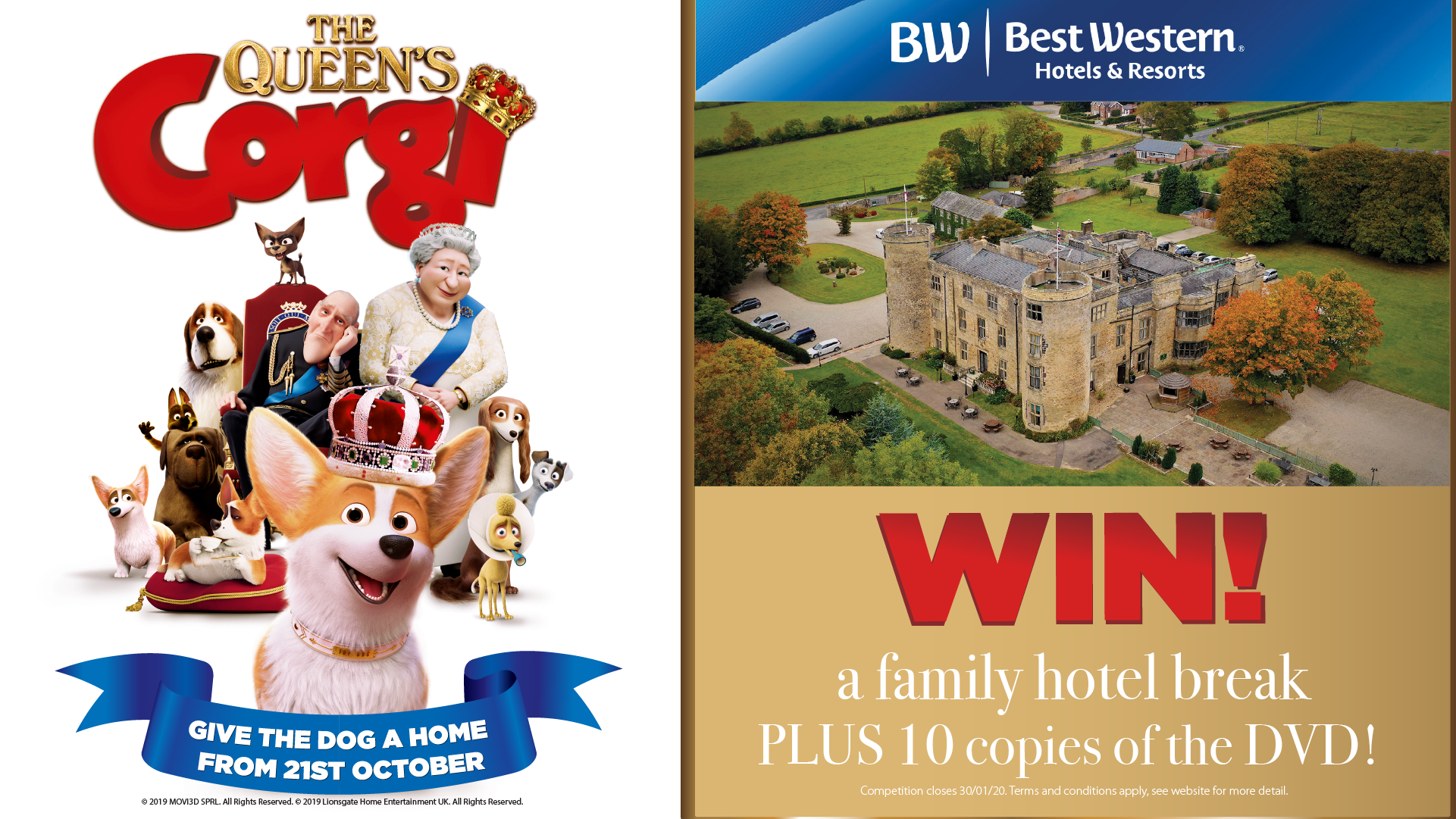 “The Queen’s Corgi” is about the adventure of Rex, the British monarch’s most beloved dog, who loses track of his mistress and stumbles across a clan with dogs of all kinds confronting and fighting each other. During his epic journey to return to the queen, Rex falls in love and discovers his true self.

WIN a family hotel break PLUS 10 copies of the DVD! 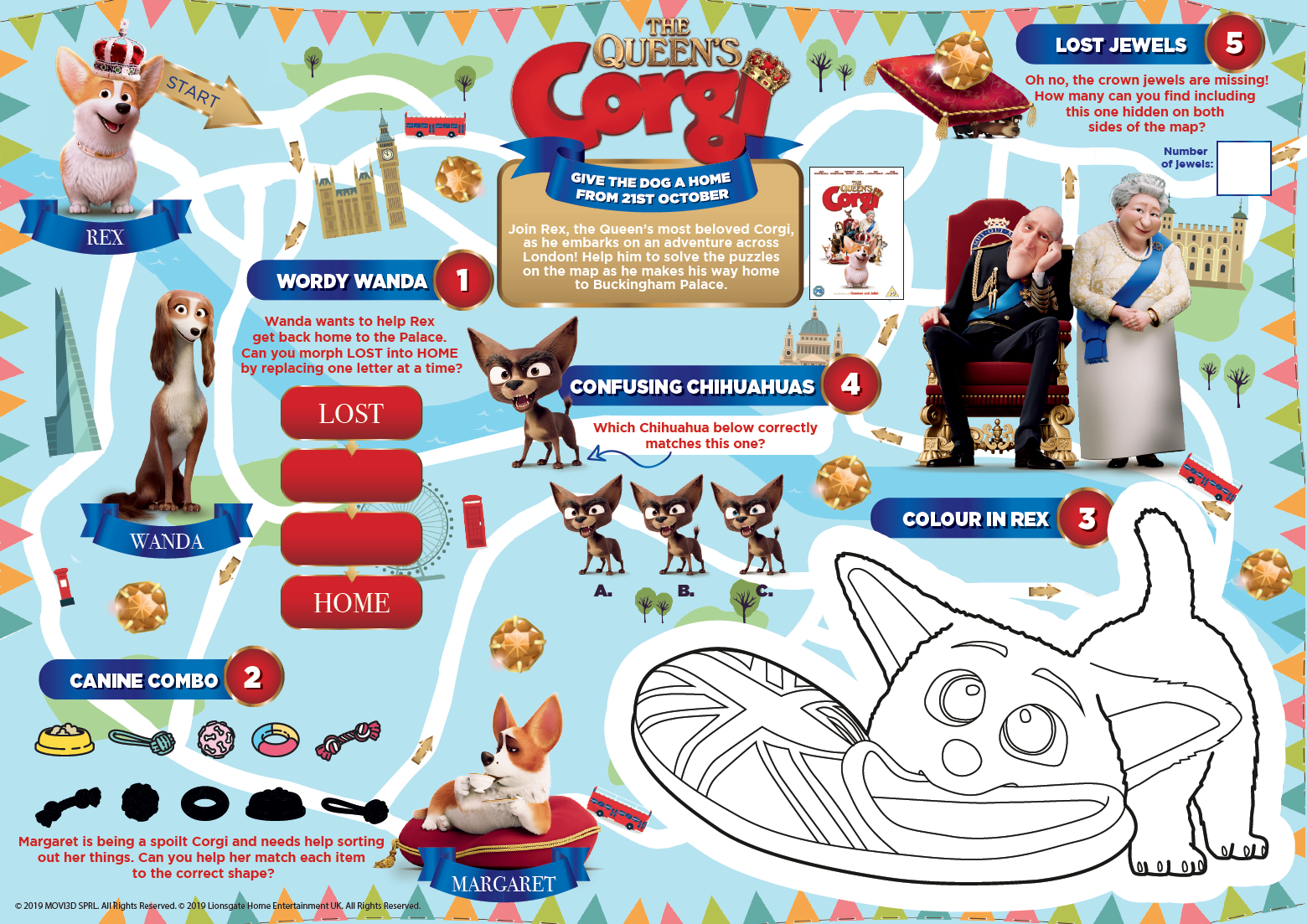