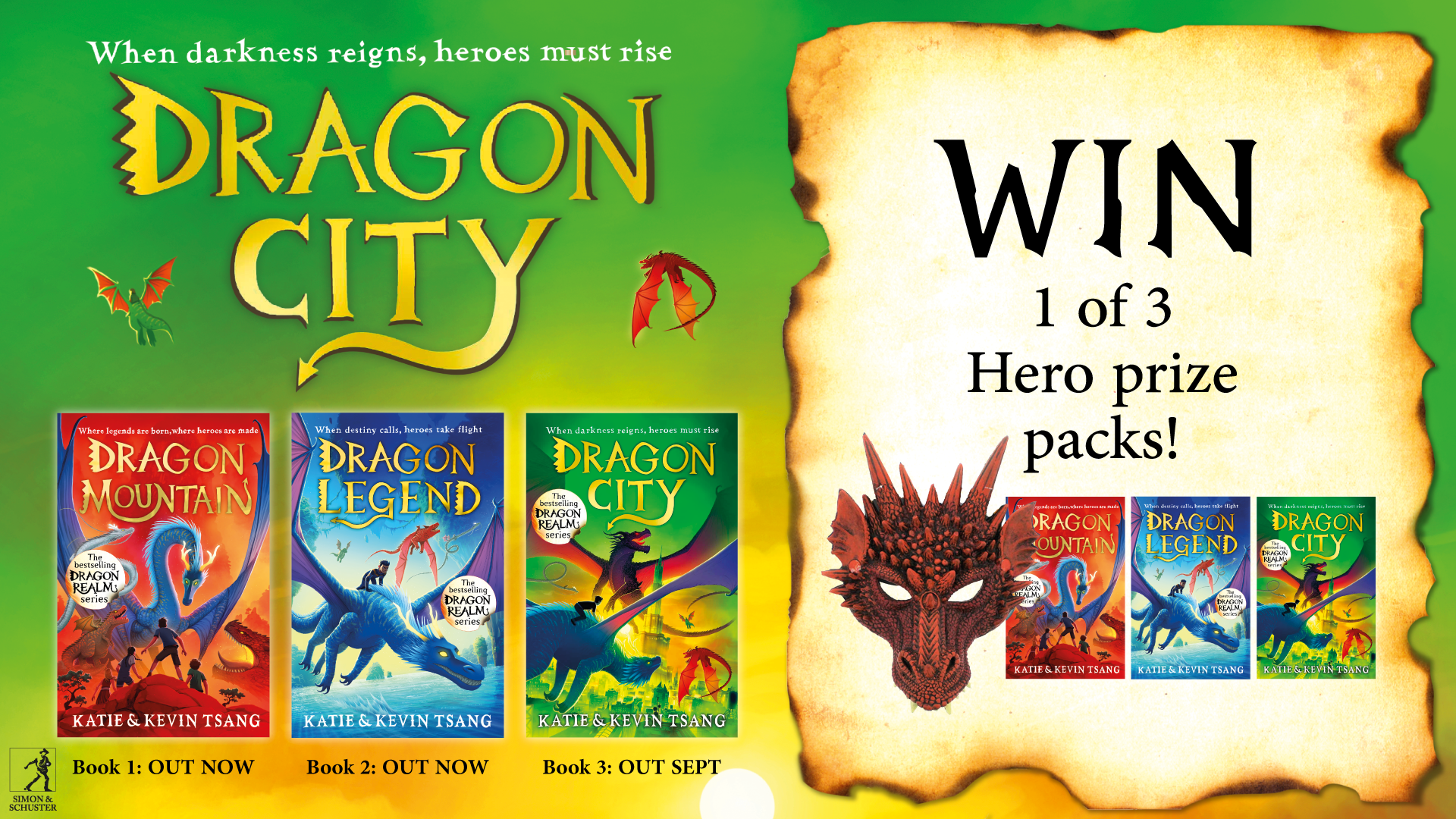 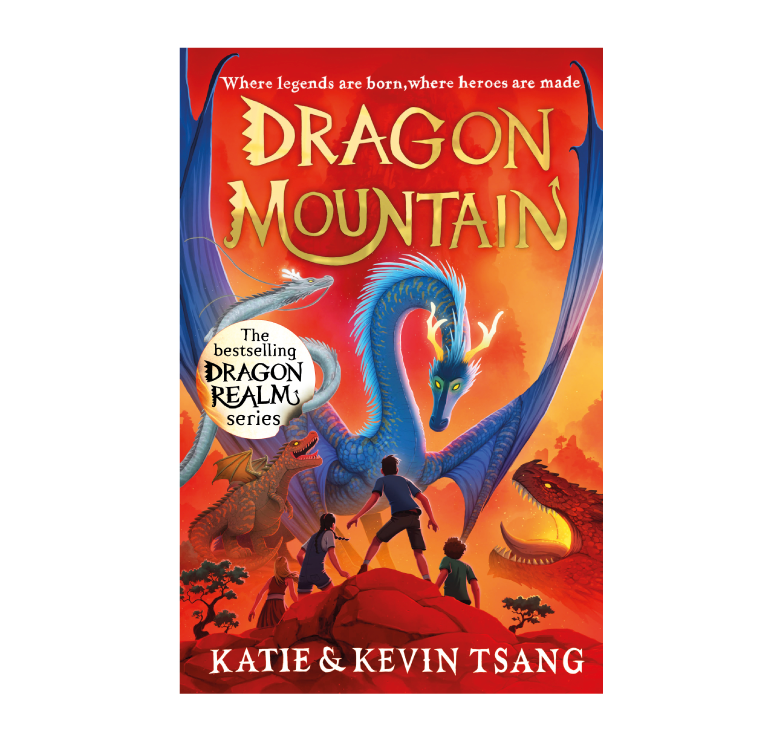 When 12-year-old Billy Chan finds out his parents are sending him to a summer camp in middle-of-nowhere China he doesn’t know what to expect. There he meets fellow campers Dylan, Charlotte and Ling-Fei and together they stumble upon an age-old secret: four powerful warrior dragons, hidden deep within the mountain behind the camp. They have been trapped since an epic battle with the Dragon of Death and need the children’s help to set them free before terrible evil is unleashed on the earth. Billy and his friends must set off on a dangerous adventure that will take them to the heart of the Dragon Realm. But can they save the dragon and human worlds from destruction? 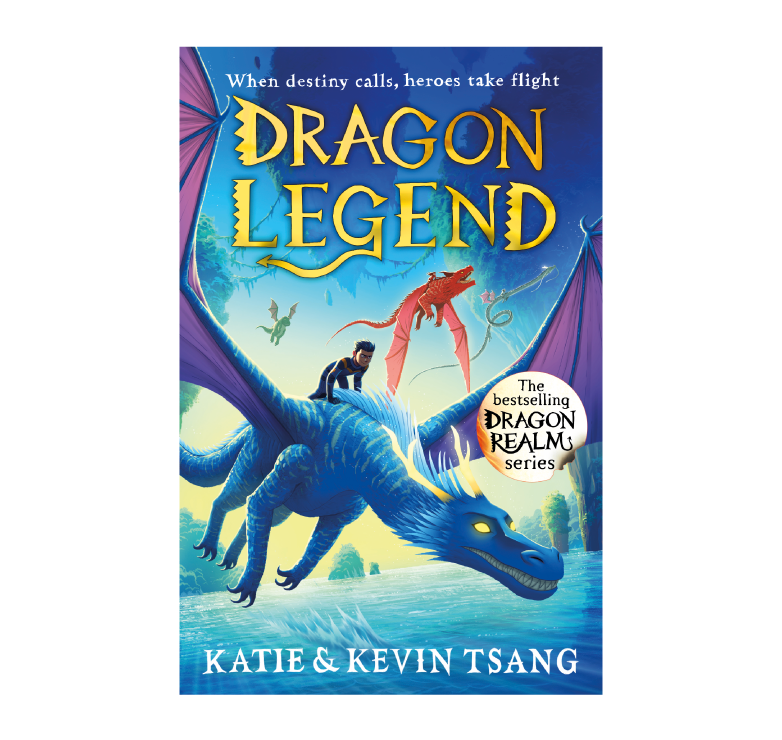 The second adventure in the ROARsome Dragon Realm series! Perfect for readers looking for edge-of-your-seat adventure

Billy Chan and his friends are not having a very relaxing summer. Their friend, Dylan, has been kidnapped by the evil Dragon of Death and it’s up to them to travel through time, back to the dangerous Dragon Realm, in order to save him. Luckily they have their own dragons on side, but they’ll need to collect eight magical pearls if they’re to amass enough power to destroy the Dragon of Death and her followers for good. So begins an epic quest that will take them to the depths of the Frozen Wasteland and the imperial palaces of Ancient China. But can good triumph evil…? 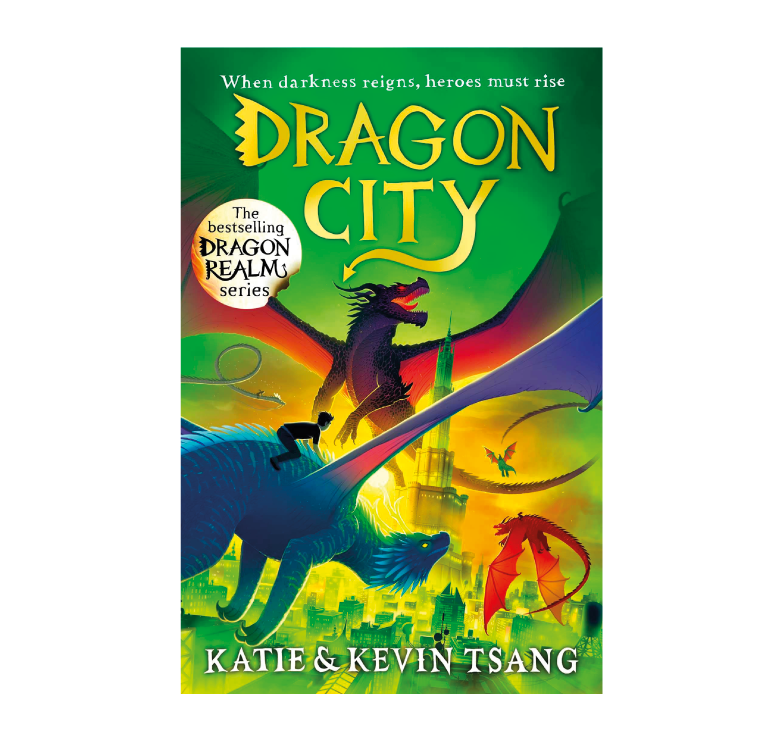 The third adventure in the ROARsome Dragon Realm series! Perfect for fans of magical fantasy, heartfelt friendships and time travel!

In an alternate reality, 5,000 years in the future, the evil Dragon of Death has become ruler of Dragon City. Humans now live to serve the dragon population and it’s no different for Billy Chan and his friends.

After losing contact with their own dragons, they’re determined to track them down in this new city, even if it means putting their own lives at risk. But one dragon has turned to the dark side and has no plans to return.

With the help of a new clan of dragon friends, can Billy, Dylan, Charlotte and Ling-Fei undo the Dragon of Death’s villainous work or will she triumph eternally?