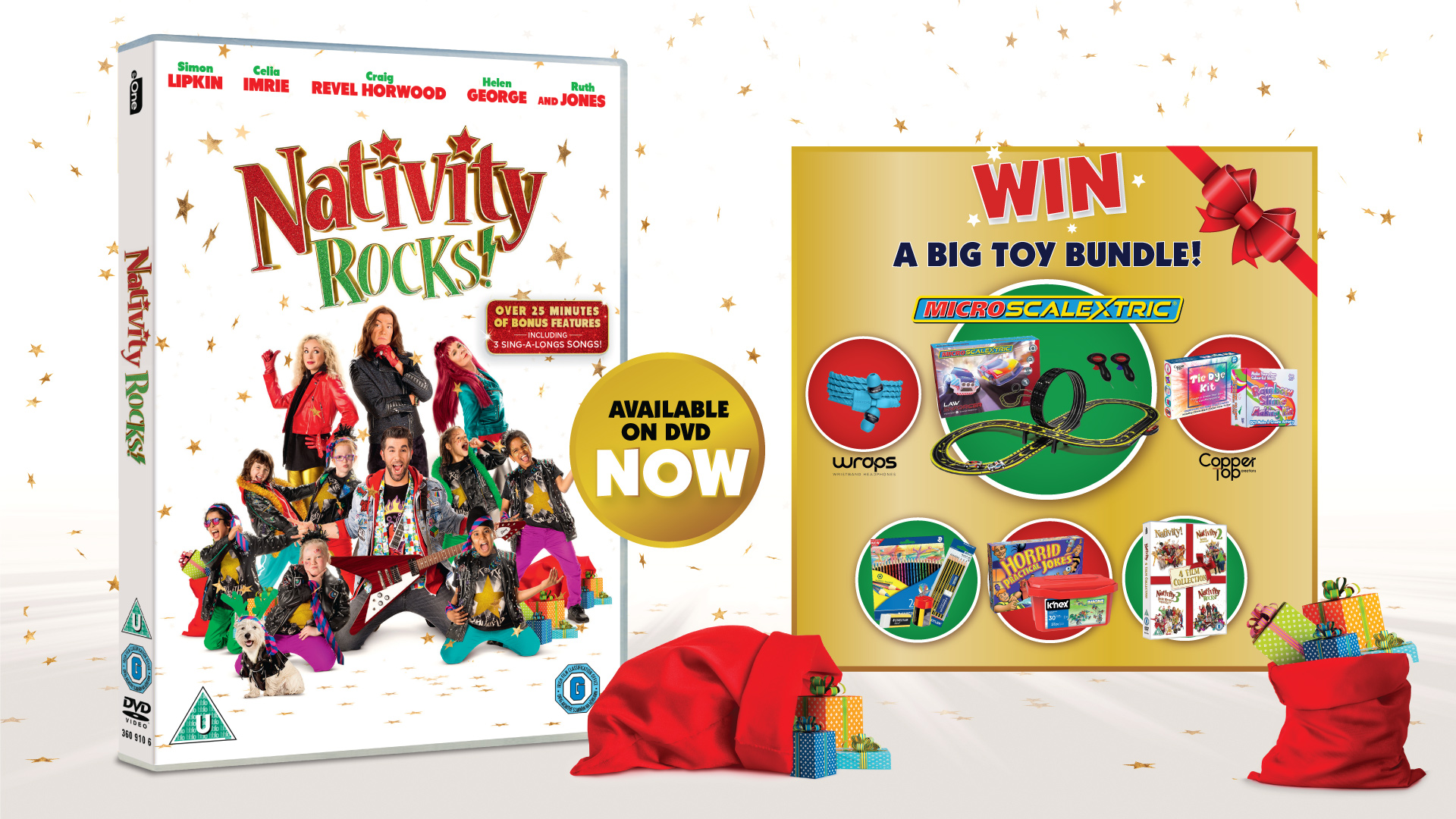 Sorry. This form is no longer available.

We’re back with the kids from St Bernadette’s Primary School in Coventry as the staff and students audition for a coveted place in a spectacular rock musical competition. With the unique feel-good charm of the original film, Celia Imrie reprises her role as Headmistress Mrs Keen, starring alongside Meera Syal, Ruth Jones, Anna Chancellor, Hugh Dennis and Helen George. The film also introduces Simon Lipkin as Jerry Poppy and Craig Revel Horwood as the ruthless show director Emmanuel Cavendish. This Christmas, NATIVITY ROCKS! 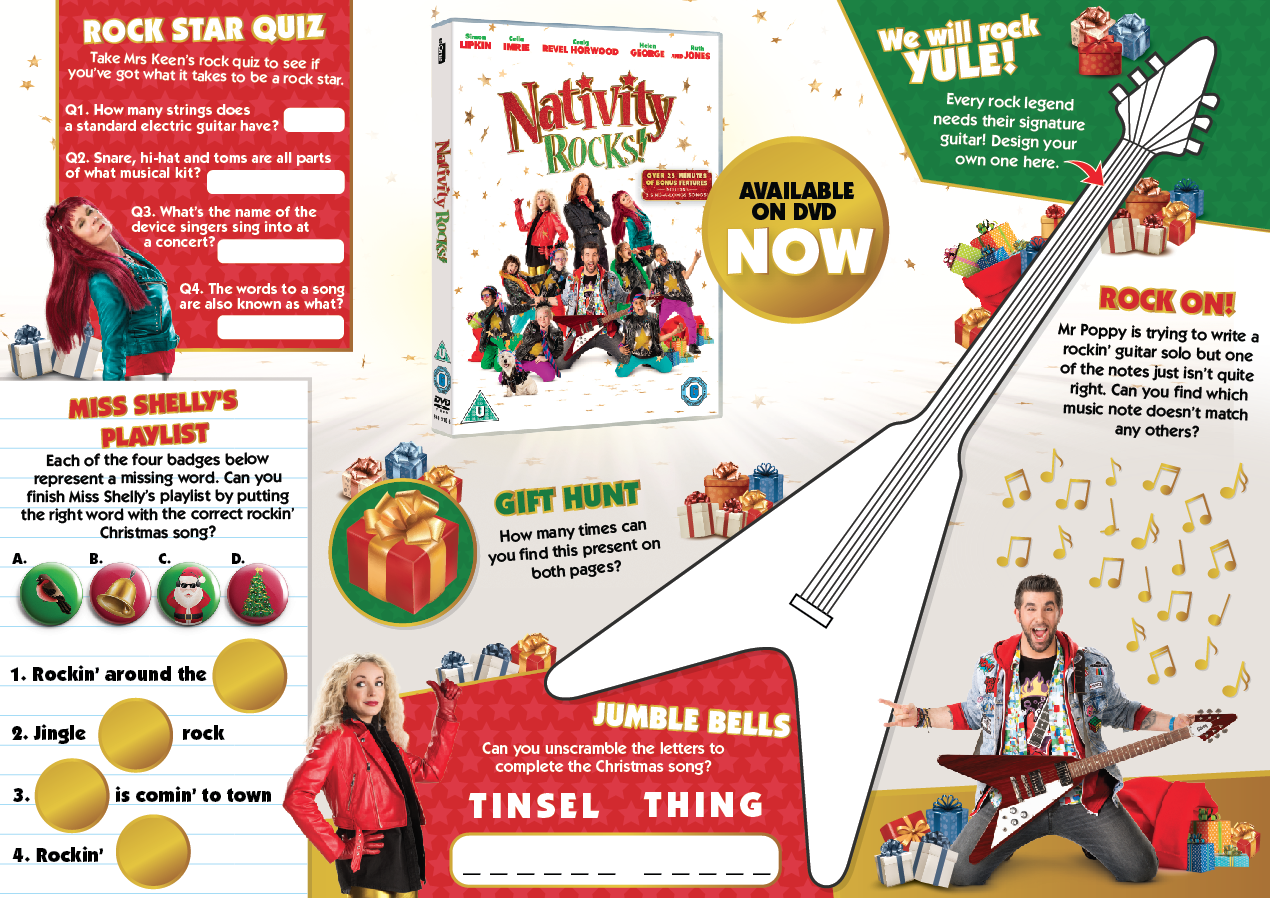