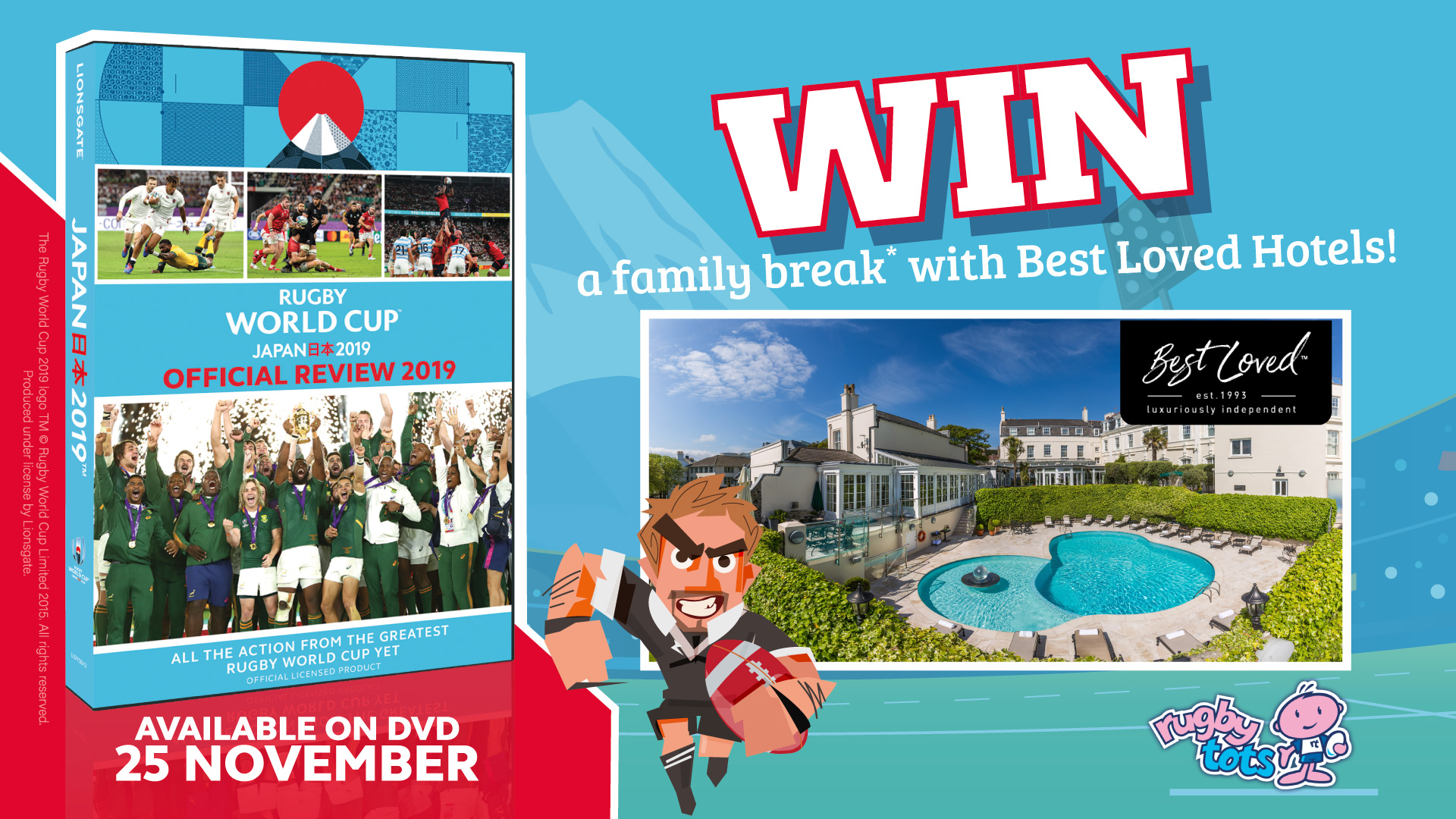 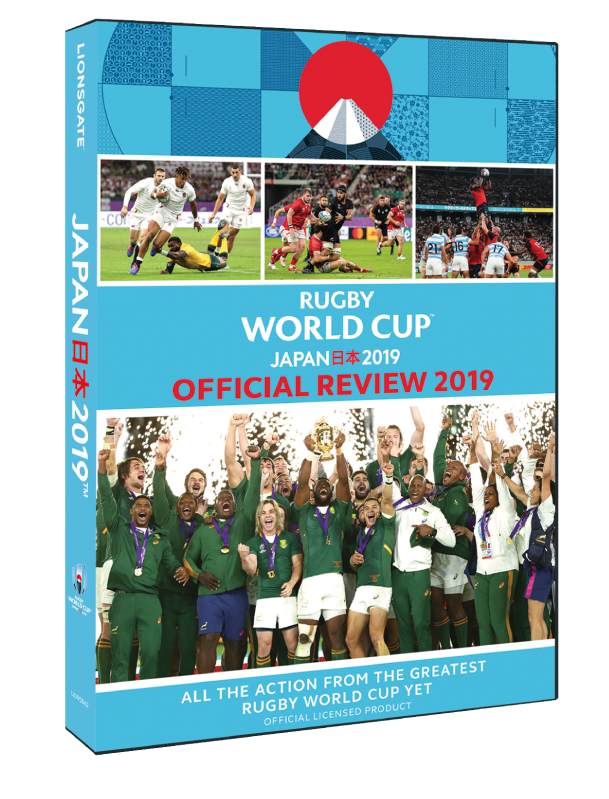 Relive all the action, the highs and the lows from 2019 Rugby World Cup. The first tournament to take place in Asia, the world was treated to six scintillating weeks of world-class action. With over 1.7m in attendance at stadiums across the nation, a phenomenal 285 tries were scored in a competition which grabbed headlines around the world. The hosts delivered a breakthrough performance, high-tackle protocol sparked numerous debates and matches were cancelled for Typhoon Hagibis. There was an early exit from Scotland as three home nations progressed to the quarter finals. England’s assured victory over Australia was followed by a swift dismissal of tournament favourites New Zealand. Ultimately, it was a stunning South Africa who proved undefeatable with captain Siya Kolisi making history by lifting the Web Ellis Cup for his side. 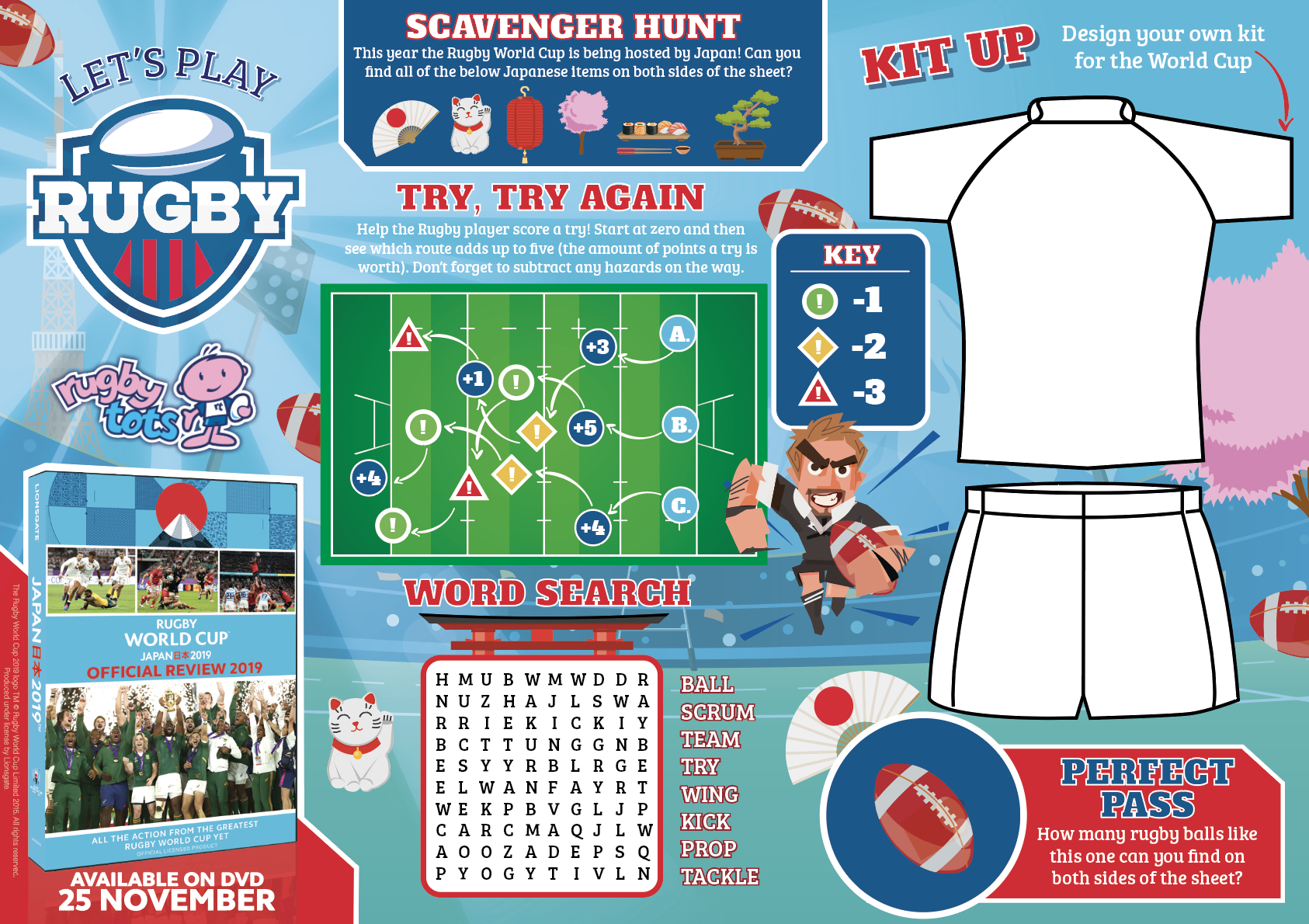